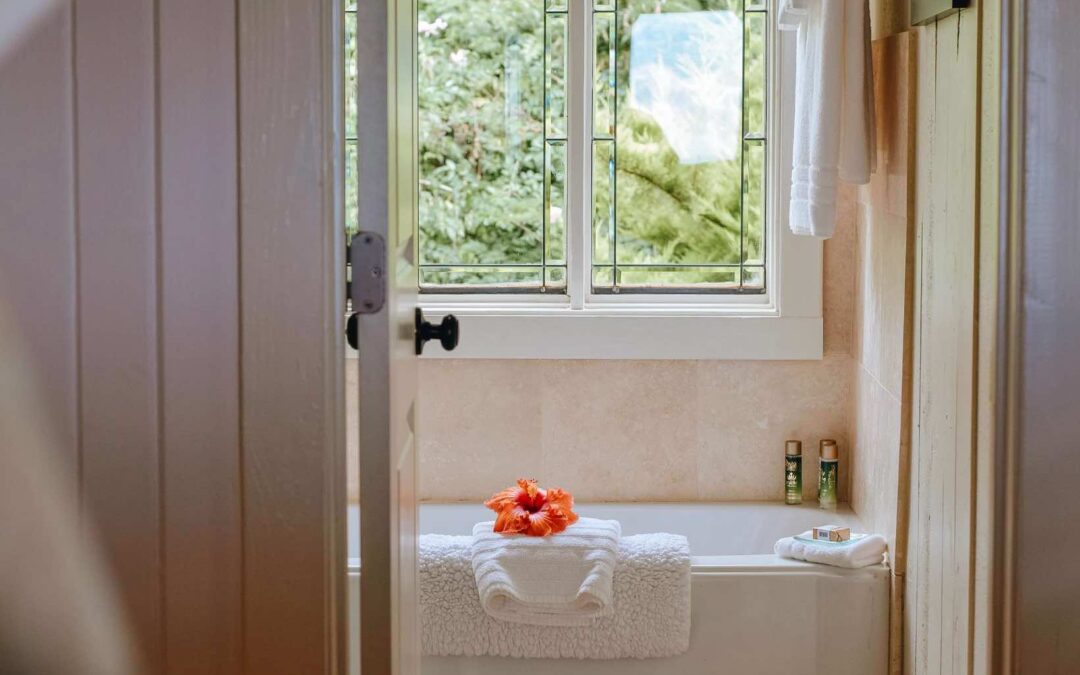 Every member of the family puts a lot pressure on the kitchen drain, and it eventually becomes dirty and gritty. Sometimes it can clog up and cause water to build up in your sink, eventually causing overflow.

Therefore, drain cleaning is an important job that we know more about than anyone.

While your preference for washing your hands in warm or cold water might be a factor, hot water can help to dissolve grease in water. Tap water should be run at minimum once per week.

You might feel the temptation to throw away the grease after a long work day. Although it’s understandable, if you don’t want to do more work down the line, it might be a good idea to use that grease for something else.

It’s often best to collect grease in a jar or can so that you can dispose it later, safely and carefully.

A Drain Trap is a great idea!

It is not uncommon for substances to block the drain. Hair, soap scum, and crumbs are all examples of such substances. They can clog your sinks and drains in the kitchen.

To prevent clogs, it’s a good idea to install a trap that captures them as they flow down the drain. These can be easily removed and disposed off later.

It is better to prevent a drain clog from happening . There are many ways to clear your drain. Here are some to think about. Place 1/2 cup baking soda down the drain.

Next, add 1/4 cup white vinegar to the baking powder. Add 1/2 cup salt to the mixture. After leaving the drain to cool, pour boiling water into your sink. A tablespoon of dish liquid could be poured down into the drain. Then pour boiling water.

Some Substances Should Be Excluded

These are some things that you should make sure never to put in the drain.

You can prevent drainage problems by following these steps. But sometimes clogs happen despite your best efforts. Without the proper training and equipment, a stubborn clog can be difficult to remove.