Clearly Understanding the Difference between ABS and PVC Pipe 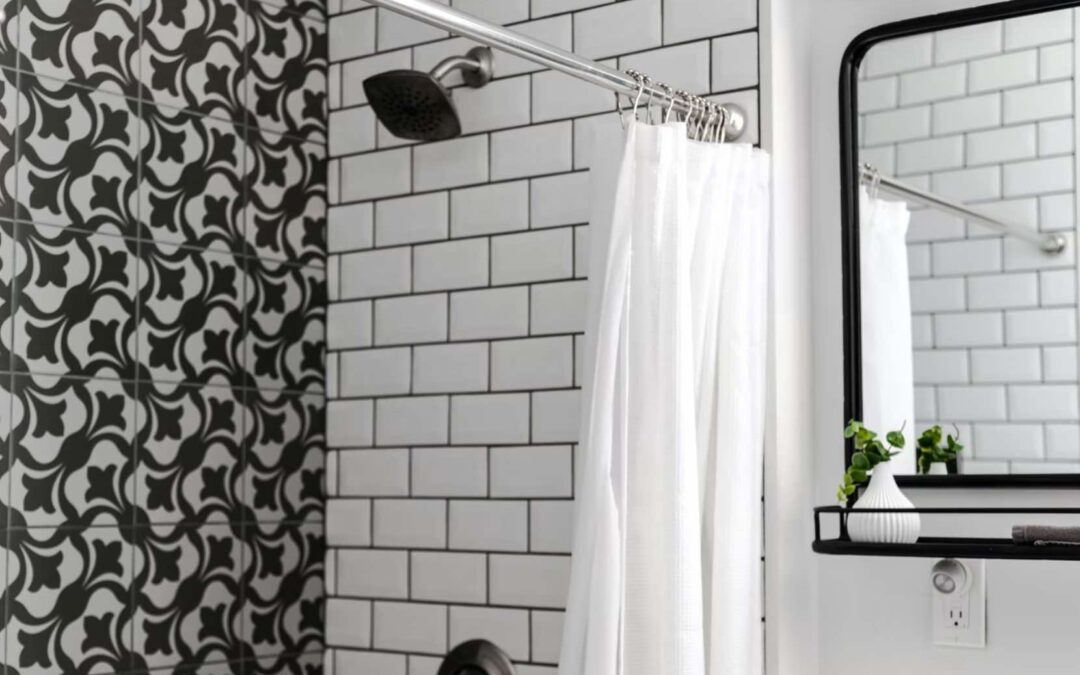 It is time to replace one or several of your homes’s pipes. It’s possible that you are unfamiliar with the different types and sizes of pipe if this is your first time doing plumbing work. While many pipes can be made of plastic, they are not all the same. PVC and ABS are two of most popular forms of plastic pipe.

Before you continue, make sure to check your local building codes. You may find restrictions in some areas that restrict the type of pipe you can use.

Although many of the main differences between ABS & PVC are subtle or situational in nature, there is one major difference that homeowners will notice: ABS pipe has BPA, while PVC pipe does.

Bisphenol A is also known by the name BPA. It is used to harden plastic. It can be found in many plastics including plastic containers for food and drinks. While there is no proof BPA is harmful, animal studies raise concerns about possible hormonal and neurological consequences.

Although the FDA has recently amended its BPA guidelines, it still believes that BPA is safe at the current levels found in foods.

You should not spend too much time debating about whether ABS or PVC pipe is better. Your local government may already have made a decision.

Some municipal construction standards mandate the use of one kind of pipe over another for drainage or sewage operations. Other standards leave that decision up to plumbers and other builders.

PVC pipes and ABS can easily be distinguished by the color of their pipes: ABS pipes come in black, while PVC pipes come in white. Because pipes can’t be seen, plumbers tend to be more interested other characteristics. ABS is more rigid and shock-resistant, while PVC can be more flexible.

ABS is more resistant than PVC to extreme cold temperatures. However, it can deform in bright sunlight. PVC is believed to be more effective at dampening running water’s sound.

In most North American areas, the two varieties are priced identically. It is usually due to the high shipping costs of one variety when there are large price discrepancies.

PVC is two-phased, while ABS has one-step pipe joining. PVC pipes must be primed with purple primer before cement can apply. ABS pipes can be fast bonded using a special cement block.

Primer is dirty and must dry completely before you can proceed to the next stage. This can cause extra work. ABS is a more economical option than PVC pipes.

It is crucial to use the correct type of pipe when working at a house, or in a company. PVC pipes are used in many different applications. Because it is soundproof, PVC pipes can be used in interior applications.

Regular schedule 40 PVC pipes (available here), are ideal for drainage and wastewater. PVC pipe can be used to drain, vent, and waste piping systems. It can also be used as an insulation for electrical wires. It is versatile and long-lasting making it a great choice for both professionals and DIYers.

ABS piping is an affordable option for residential and commercial applications. It will not crack, flake or disintegrate. It can be used outdoors, underground, in extreme cold and other places where direct sunlight is not possible.

It is often used by local Glendale, CA Plumbers to connect drain, waste, or vent pipe systems. ABS pipe is often used in sewage systems to drain and for electrical insulation.