Is It Time To Get Your Sewer Line Repaired or Replaced? 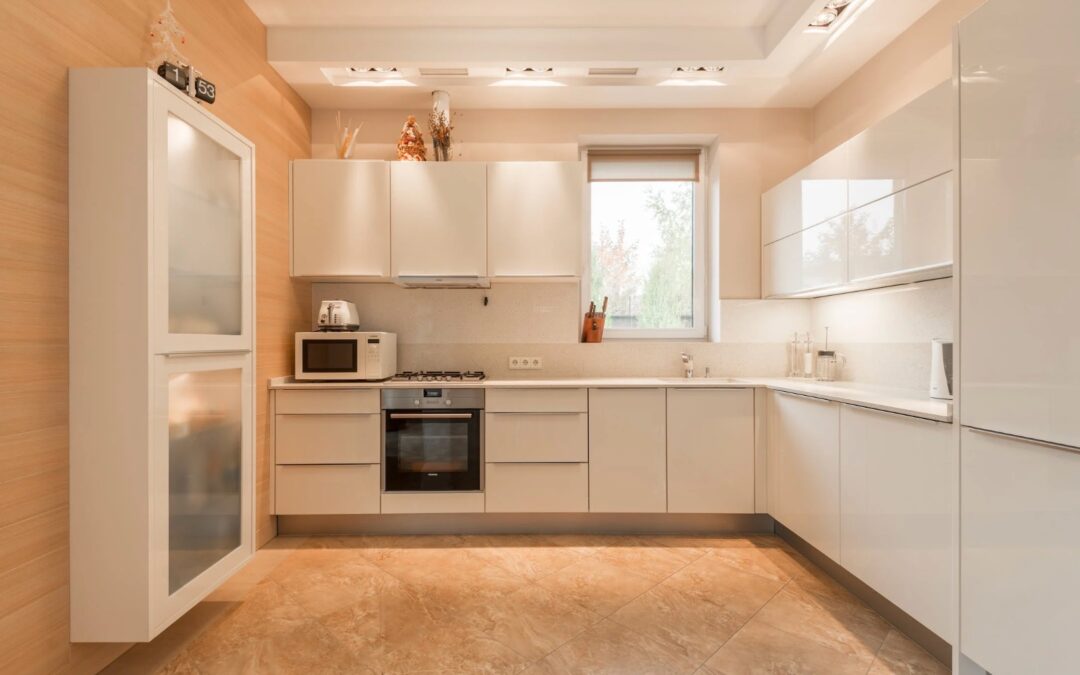 There is often a root cause for toilets backing out or drains becoming clogged. The sewer system is maintenance-free, with the exception of grease buildup or hair clogging a trap.

What’s the material to make my drainpipes?

Cast iron pipes were used for water lines in homes built before the mid-1980s. Before the 1960s it was common for drain lines from a house to connect to the city’s main sewer pipes. These lines were usually made of clay and terracotta.

Orange burg pipe was widely used in the immediate period following WWII. It is made of bituminized fiberglass. Because of war supply problems, it was commonly used for residential purposes. It can be found in homes built between 1940 and 1960.

How are cast iron pipes installed?

Pipe sections were joined with lead and oakum in the early days. Molten lead was then poured into the gaps to create a water-tight seal.

This method was eventually overtaken by rubber gaskets that were shaped like donuts, called “donuts” or “compression gaskets”. Rubber couplings of PVC made from rubber were used to connect the pipes with stainless steel clamps.

What’s the cause of a broken cast iron drainpipe?

However soil movement can cause cracks within the joints. The soil surrounding the leak can attract roots from trees, which can then grow into the pipes.

The roots will eventually clog the pipes. Roots almost always grow back and are an ongoing maintenance issue until the piping is replaced.

What are the roles of “bellies?” in cast iron sewer system

Cast iron can crack at joints and cause water flow to be uneven if the pipe isn’t properly installed or there is significant ground shifting. Although these clogs will not cause problems right away, they can become problematic over time.

A pipe will rust regardless its age. Water can cause natural oxidation.

Cast-iron sewer systems older 50 years or more tend to clog up more frequently due to their rough surface. Particulates and grease can accumulate in pipes long before the system is fully deteriorated.

This problem is exacerbated when water-saving fixtures in homes are installed during remodeling or upgrades. They flush cleanly and transport the waste from cast iron pipe to municipal waste system.

How do you clean cast iron pipes made from rough materials?

Cast iron pipes are easy to clean if their internal surface isn’t damaged or hasn’t deteriorated. This will enable drainage to be improved.

When the flow is restored, the jetting or chain machine can be used to smoothen and scrape the sides of the pipe.

What should I do to replace my drain system that is made of cast iron.

Cast iron pipes can experience more issues with age. We recommend that you replace the entire section rather than just a blocked area. This is because of age and deterioration.

You can adapt cast iron pipes to new PVC by using rubberized reinforced PVC couplings. Sometimes, sewer lines might need to be rerouted to speed repair.