Primary Reasons Your Shower Is Making a Squealing Noise 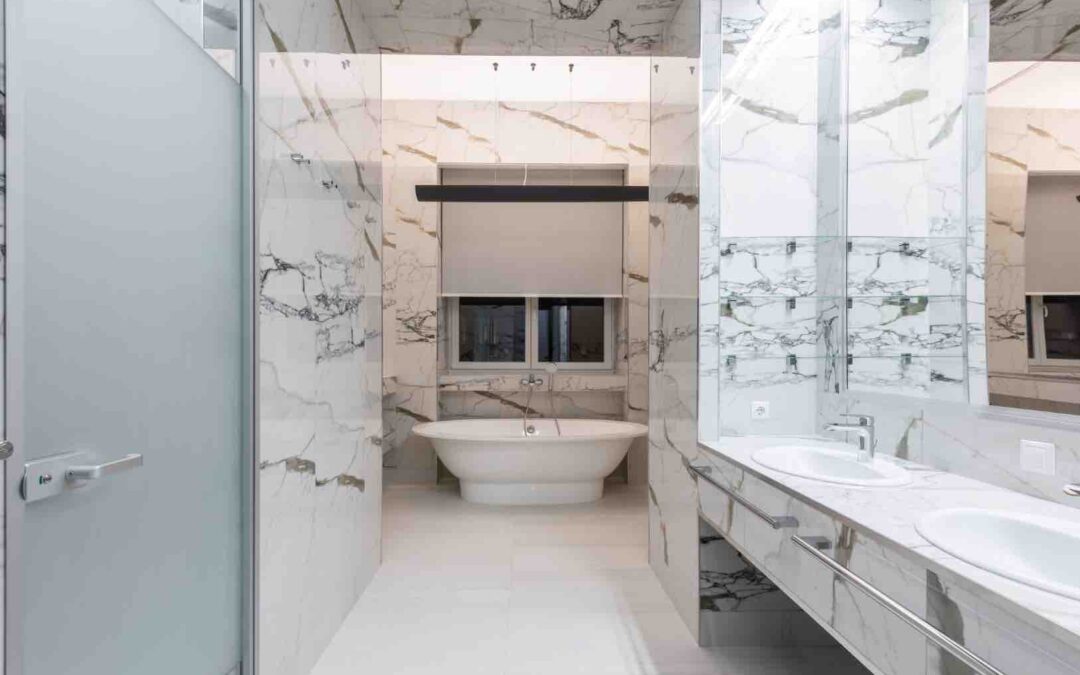 You should be concerned if your shower begins squealing or screaming every time you take one. It could be a sign that your home plumbing is not functioning as it should. Before you think about shower time earplugs, let’s look at the most notable causes for shower squealing.

You may have a number of reasons your shower is making a high-pitched hum. You might be able to determine the cause with some investigation. Sometimes you will need the assistance of a professional plumber to determine what is wrong and how to fix it.

Here are five common causes of shower squeals and whistles

Faulty Shower Cart Sometimes, the shower cartridge might be damaged or broken. Because the cartridge is inside the faucet assembly, it is more difficult to repair. For assistance in this repair, contact your local Plumber.

Worn or broken diverter valve. The diverter va is the knob or lever you use to stop water from running out of the tub faucet and instead flow into the shower pipe. The valve can become worn over time and sometimes make a loud squealing noise. It’s simple to test. Turn on the water and turn the diverter. If the diverter’s sound changes, it is likely that the diverter needs to be replaced.

Too high water pressure. This problem can be caused by other issues, such as blocked pipes. However, it could also indicate a larger issue with your home’s plumbing. For a quick diagnosis and long-lasting solution, turn to local plumbers.

Is a shower that squeals dangerous?

Most Pasadena Plumbers will tell you that squealing showers are not pleasant to the ear and can even cause anxiety. A squealing shower can pose a danger to your health. You can have it. If you have squealing due to corrosion or rusting of pipes, debris could be in your drinking water.

Plumbing problems such as these are difficult to resolve by themselves. Pipes that are blocked or clogged will get worse over time. The problem with a defective valve or cartridge will only get worse. This can lead to more damage to your pipes and more costly repairs in the future.